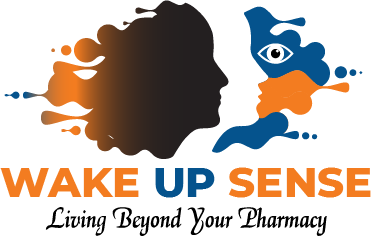 Anxiety Attack – The Day I saved a life 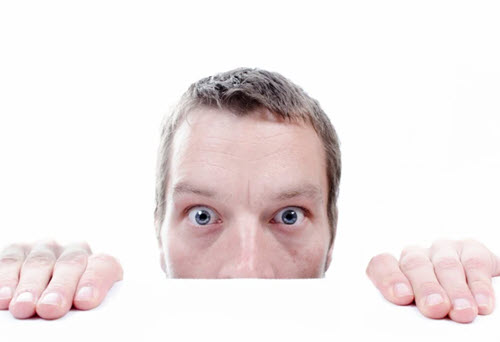 Anxiety Attack – A doctor friend of mine sent her to me saying, “I’ve done all I can for her. She needs your program.”

She walked into my office, shaking profusely.  Her pupils were dilated so big I thought her eyes were going to burst.  I knew right then she was having an anxiety attack right before my eyes.

I was worried she was going to commit suicide in my office. I looked to see if she had a knife or a gun on her. She was not well. I talked to her for two hours, until I was reasonably sure she wouldn’t take her own life on the spot. I told her, “I’ll start you out small. I will help you. I will guide you.”

She started the program you are about to learn about (stay tuned).  Two weeks later, she called me bawling her eyes out.  She said, “Scott, I know you saved my life. I can’t thank you enough from the bottom of my heart.”  The first life I saved was my own as I too had a severe anxiety attack (several actually).   Read the rest of my story, and you will see why it might matter to you or someone you love. 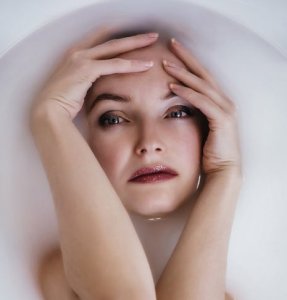 I can remember like it was yesterday, it was my thirty-eighth birthday, October 7.  I went into my favorite breakfast restaurant.   I just ordered my sausage and eggs, reading the paper.  All of a sudden, out of nowhere it hit me and at the time I had no idea but it was a severe anxiety attack.  I thought I was having a heart attack and that I was going to die. My head was just going to pop off my shoulders. The room was closing in on me. It was bad.   The ambulance came and took me to the hospital and after three hours of tests, it turns out I didn’t have a heart attack.

It was a severe panic anxiety attack. The suppressed fear and anger that I’d had for so many years, my body finally broke down (just like everybody’s eventually will if they don’t deal with it).

Take Away The Pain

Xanax was the very first drug I ever went on. It crosses the blood-brain barrier. You will have some sort of relief from it. It just kind of takes that foggy feeling away, it just kind of relaxes you. But that’s very short-lived.  I started getting other side effects.  The psychiatrist prescribed more drugs.

Fast forward about six months after this, just constantly going to doctors trying to figure out what the hell was going on and why I kept having anxiety attacks leading to depression symptoms.

I ended up being on four classes of these meds. Now that I know what I know, I realize how dangerous they are together.  That’s when the suicidal thoughts started to get worse.  At the end of the day, all those drugs do is pile on the symptom. You get another drug for that symptom, and then it’s just this revolving door.

Looked at driving up to the top of many top mountains here in Utah, where I live.  I never drove off or jumped. Didn’t need to cut myself or anything like that. I can tell you, I spent a lot of lonely nights crying praying for the anxiety attacks to subside. 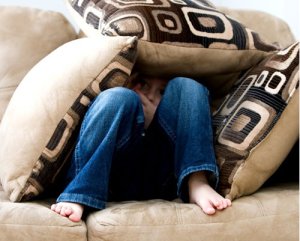 Rock bottom for me was one night when I was home with the kids by myself. I’ll never forget.  I said to my son, “Cole, please take care of your sister Grace, I’m not well.” and I started bawling my eyes out and he saw me.  That’s the first time that my son saw me cry like that.  He’d seen tears, you know, little tears at a movie, and stuff like that before, but he’d never seen me lose it like that.  I know that day I scared the shit out of him. He was only eight years old. I felt like I was two inches high and he

had no idea what an anxiety attack was. I just sat in that room and I bawled, and I bawled, and I bawled, and it had to be two or three hours.  I finally came out and here’s an eight- and three-year-old just sitting there watching TV.  The best two kids that you could ever imagine.  I realized how much I scared my kids at night and there’s nothing as a father that’s more hurtful than that.

My father abandoned our family when I was a kid, and now here I was, unable to be there for my kids. Did I hurt them physically? Absolutely not. Did my breakdown hurt them mentally? You bet I did. Mentally and emotionally.  I hope you or anyone you love never have to go through anything like that.

Literally looked myself in the mirror the next day and I said, “I’m cashing everything I have,” which I didn’t have a lot.  Going to figure this out or die trying.”  I’m going to kick these nasty anxiety attacks which now had led to full-blown depressive thoughts.  I will do whatever it takes to go down the health and holistic healing path of finding what the hell it is I need to do to get myself well and get off these meds.  That’s exactly what I did. quit my corporate job.  I started researching looking for a natural solution.  Then I found it.  Seven weeks later after I found this, I flushed my meds down the toilet (don’t do it alone, we can help).

Reach out to Scott@wakeupsense.com or call 911 if it is a crisis. 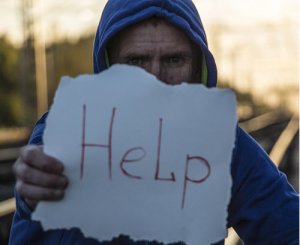